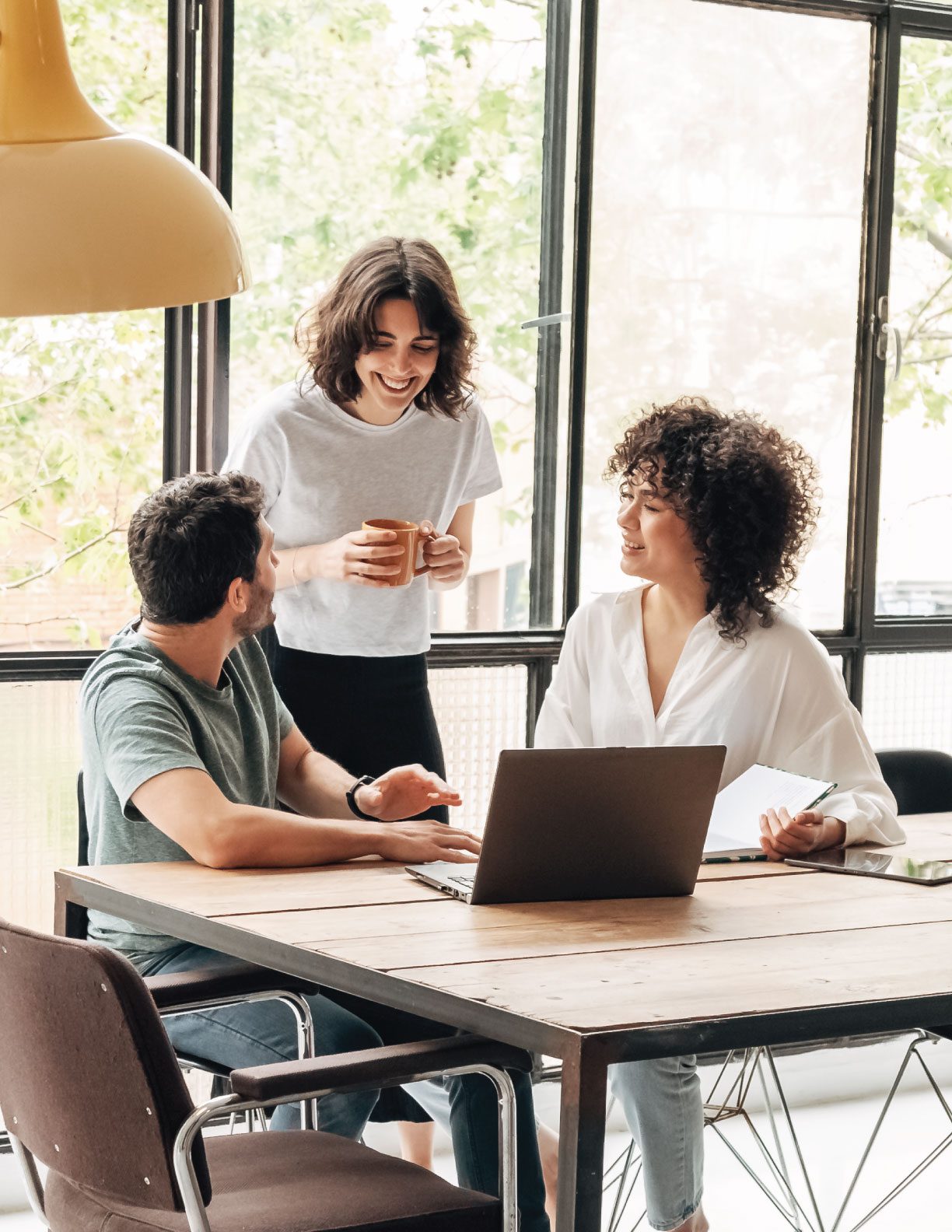 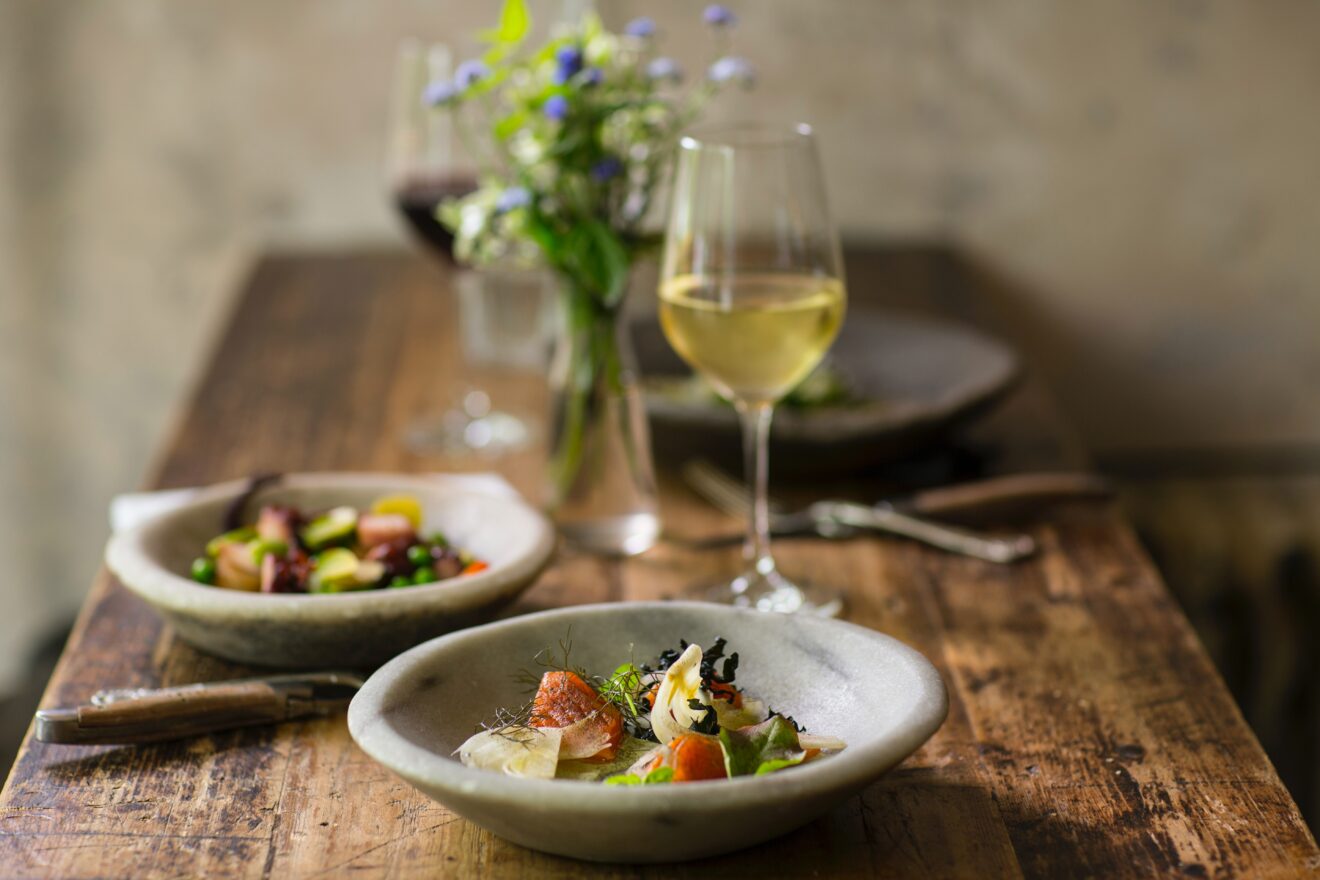 A vibrant, high-fashion neighbourhood, Yorkville’s contemporary residents are known for their economic prosperity and affluent lifestyles, a substantial evolution from the area’s once rough-around-the-edges reputation.

An internationally-recognized icon in upscale cosmopolitan living, Yorkville represents the pinnacle of modern luxury. From impeccable real estate to designer retailers and exceptional dining, Yorkville is of one North America’s preeminent destinations for enjoying the finer things.

Housing in Yorkville is highly-sought after, with a strong volume of both local and international buyers drawn to the neighbourhood’s numerous luxury condominiums. These developments cater to residents seeking ultra-modern amenities and breathtaking views of the city skyline.

While housing in Yorkville is often associated with opulent condominiums, there is an abundance of detached and semi-detached heritage homes as well. Along the neighbourhood’s historic residential streets, charming Victorian homes boast gorgeous period details and unique ornamentation.

Yorkville’s luxury shopping district is world-renowned, rivalling other high-end retail destinations in cities like New York, Milan, and London. Boutiques among the likes of Chanel, Gucci, Burberry, Louis Vuitton, Prada, and others attract the city’s most elite shoppers, along with a substantial volume of affluent tourists.

Widely considered to be the paramount publication for luxury culinary criticism, MICHELIN Guides are a prestigious institution in the realm of modern dining. In the fall of 2022, MICHELIN unveiled their long-anticipated guide for Toronto. Unsurprisingly, a few of Yorkville’s most renowned eateries made the list.

In total, four of the thirteen restaurants in Toronto to receive MICHELIN Stars are located in Yorkville, a higher volume than any other neighbourhood. Each receiving a One Star designation, Alobar, Enigma Yorkville, Osteria Guilia and Aburi Hana have further reinforced the area’s role as a destination for refined living in Toronto.

In need of visual insights tailored to smaller living spaces? Explore these design-focused resources from our blog.

Despite the neighbourhood’s contemporary profile, Yorkville’s unique heritage mirrors some of the city’s most eclectic areas. What is now Toronto’s premier destination for upscale shopping and dining, was once considered an epicentre of hippie culture, youthful rebellion, and anti-authority ethos.

Once a hub of rambunctious coffee houses, jazz clubs, and other social venues, some of Canada’s most prominent literary and musical icons trace their roots back to Yorkville, with artists such as Neil Young, Joni Mitchell, Gordon Lightfoot, and writer Margaret Atwood taking the stage regularly.

Yorkville’s countercultural movement would peak in the latter half of the decade following an infamous protest at Queen’s Park. In an effort to ban vehicles from particular streets in Yorkville, over four thousand protestors descended on Ontario’s legislative assembly, leading to clashes between neighbourhood locals and police.

A Decade of Transition

Despite several years of steadfast rebellion, Yorkville’s non-conformant spirit would ultimately fade away. With the neighbourhood’s countercultural reputation shrinking the cost of property, developers quickly began taking interest in the area. In the early nineteen eighties, a modest selection of upscale retailers, such as Holt Renfrew would arrive in Yorkville, marking the beginning of a transitional decade.

Within a few short years, the neighbourhood landscape had evolved rather drastically. Yorkville’s gentrification had garnered significant momentum, attracting even more luxury amenities to the area. This new abundance of private art galleries, designer flagships, and five-star restaurants effectively redefined the neighbourhood on both a local and global scale.

Toronto’s many distinguished neighbourhoods represent the epitome of sophistication and opulence. To learn more about the city’s most remarkable neighbourhoods, follow these links.

Interested in discovering what life in Yorkville or another one of Toronto’s most prestigious communities could look like for you? Armin Group can help. Send us an email or call us at 416.960.9995.